James kicks off the weekend asking Ian Karmel about he and his fiancé's trip to Disneyland, which sparks a big discussion about what adults can and cannot do at the park. And how do we all feel about not having Facebook and Instagram for a few hours? 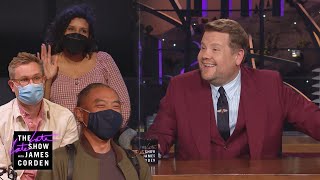 Sooo, How Was Your Weekend?? 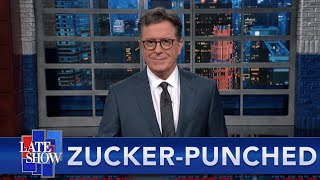 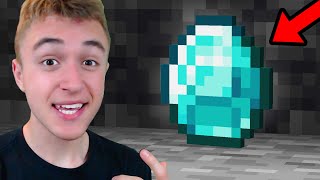 We've Got a Studio Audience Again!