James Corden and "No Time To Die" star Daniel Craig take us on a journey through 24 of Hollywood's biggest movies of all time, one scene at a time, all in 10 minutes. With special cameos from Christopher Lloyd and Geena Davis, watch as they recreate iconic moments from Jurassic Park, Indiana Jones, King Kong, Speed, Fast & Furious, Grease, Back to the Future, Gone with the Wind, Pulp Fiction, The Exorcist, The Godfather, Gladiator, The Avengers, Jaws, Titanic, Avatar, E.T., Thelma & Louise, Star Wars, Batman, Harry Potter, Lord of the Rings, Dirty Dancing and Daniel's last reprise of James Bond in "No Time To Die." 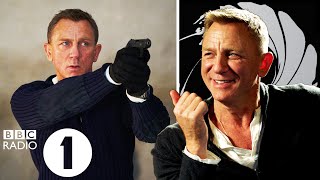 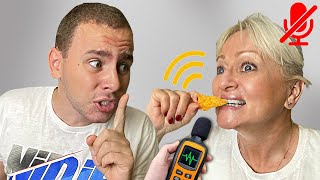 Behind The Voices - Celebrities Collection