From The Late Late Show greenroom, actor and comedian Ron Funches shares secrets and stories from inside his phone, such as the last app he downloaded and the last song he played. After Googling himself and responding to some articles, Ron shares his last text exchange with Late Late Show sidekick Ian Karmel. 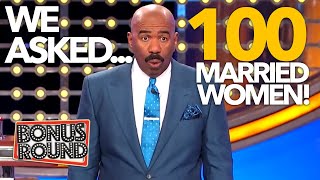 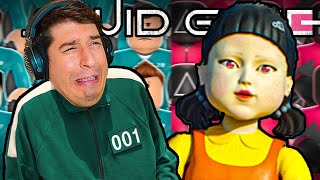